Sekhem Living Light Energy is an intelligent energy and a total energy system once used and taught in Ancient Egypt as the primary form of medicine and spiritual development. It is the essence of the universal divine given to our ancient cultures for the benefit of humanity in its communion and connection to Divine Source.

The ancient Egyptian word, sekhem, translates as power and is also known as the divine manifestation of power, or invoking the god within. In other words - it is our life force!

The Egyptian priests and priestesses took a holistic approach to health, believing that the seeds of illness and injury are in the psyche and the emotions. If the emotions are not dealt with consciously and with honesty then the body is forced to process and store the emotion, resulting in the basis of disease.

Although there are supposed to be as many brain cells in one human as stars in the universe, most humans only have access to approximately 10% functionality. We have limited knowledge or understanding of what our brains are capable of - the regenerative abilities of our bodies. We are limited by our disbelief. This, in turn, limits our ability to be truthful with ourselves and to heal and develop to our full potential. Our lack of imagination enhances our illnesses, our stagnation, our repeating of patterns, our addictions, our self sabotage.

Helen Belot, an Australian nurse, was one of the people instrumental in the re-introduction of 'sekhem' energy to suit the modern conditions of our world today. She is the matriarch of my Sekhem lineage, and held the belief that the system re-surfaced to assist humanity change vibrational rate quickly and easily so that both mankind and the Earth may ascend to their higher purpose. She also believed that it was the origin of all hands-on and spiritual healing modalities in the world today. Energy is the future of healing and Sekhem is vibrational energy healing, now.

Sekhem is a complete energy system. There is one Source of the energy, channeled through the practitioner, whether for themselves or others. The higher levels of Sekhem are not so much about physical healing as about spiritual and personal development.

When used consistently, it will bring about the changes you intend for your life. The healing aspect of the energy deals with the deep underlying causes of a physical problem rather than the symptoms, and actually it works this way when addressing development issues too.

There is a beautiful gentleness to Sekhem, which is truly amazing. The energy has a clarity and purity that facilitates empowerment, inspiration, creativity and a joyful thirst for living.

More than words can capture, it is something to be experienced.

Sessions are available in person on Salt Spring Island or by Distance Healing. 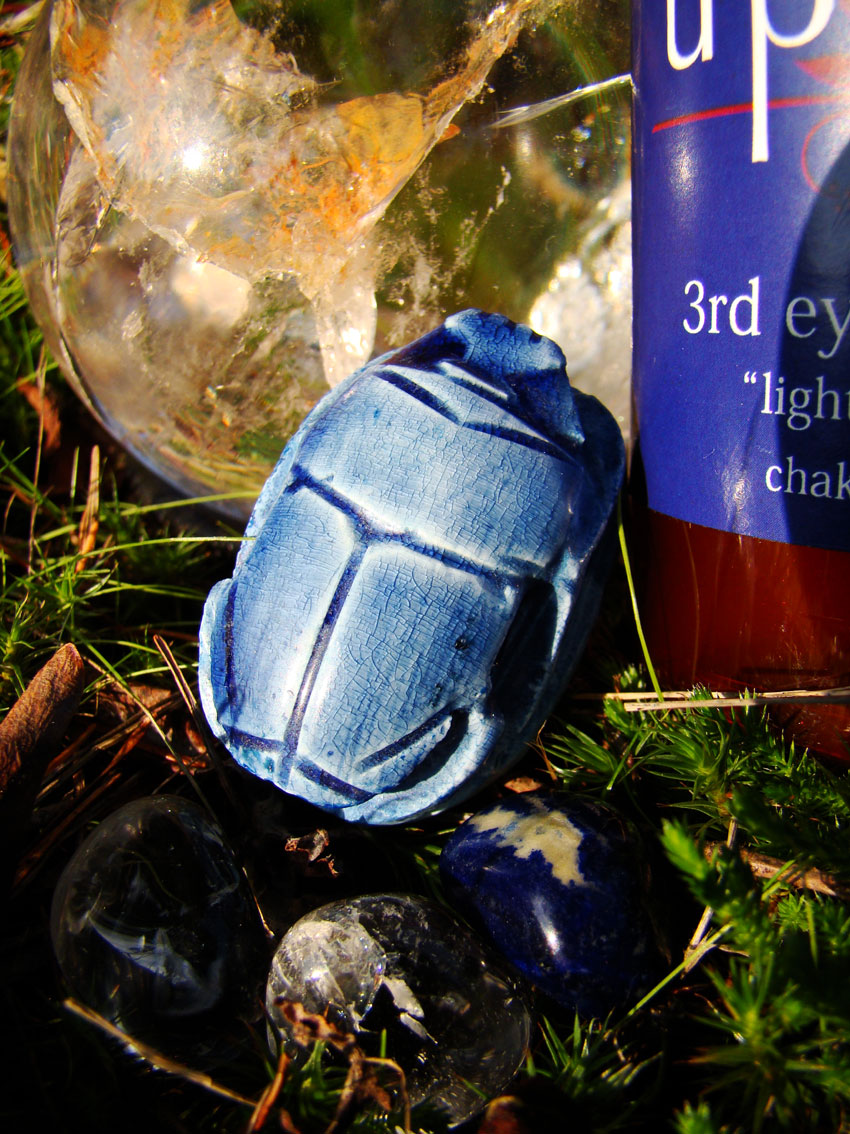